In 1972, Bob and Marilyn Rosenquist bought themselves a piece of the American dream – 40 acres of farmland in eastern Hugo with rolling hills and plenty of woods. Marilyn came from a big farming family in South Dakota and soon the couple was raising 16-17 cattle, with a couple of horses and kids in 4H.

After twenty years in the area, Bob decided to join the planning commission at City of Hugo, which he served on for 21 years. Later, he was elected to the board for Washington Conservation District (WCD). “I don’t consider myself a tree-hugger,” he says, “but there is a lot we could be doing better to protect our land and water resources.”

At the Conservation District, Bob Rosenquist learned about local conservation programs and was also surprised to discover that his property is part of a larger habitat corridor, listed as a “Top 10” priority conservation area in Washington County. “I had been there since 1972 and watched all of the building going on. I just sat looking out towards Hugo and how it changed as we were here. I thought, wouldn’t it be great to preserve this as something for the future?”

Upon further conversation, Bob and Marilyn decided to establish a conservation easement on 19 acres of their land with assistance from the Conservation District and Minnesota Land Trust. The easement allows the Rosenquists to retain ownership of their land, continue enjoying the woods and trails, and eventually sell or pass the property down to their children. Importantly, however, it also provides permanent protection against the possibility that their woods could someday be cut-down, sub-divided, or developed. “Let’s try to preserve this for the future,” says Bob. “It doesn’t need to be a park, but let’s keep it how it is.”

If you own a large property in Washington County with high quality natural resources, contact the Washington Conservation District to learn whether a conservation easement could be a good option for you. To talk with a resource professional or sign-up for a free site visit, go to www.mnwcd.org/site-visit-signup-form. 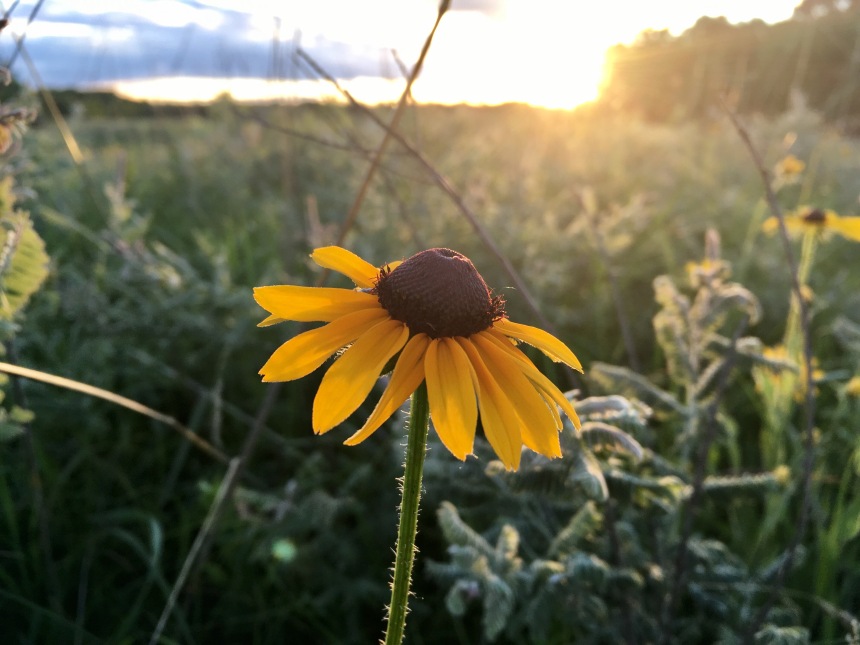 Angie Hong is the coordinator for Minnesota's East Metro Water Resource Education Program, a local government partnership. In her free time, she enjoys singing, competing in triathlons, and exploring the prairies, woods and waterways of the St. Croix Valley.